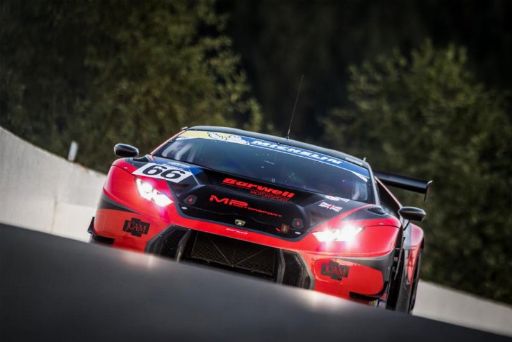 Leading British GT3 team, Barwell Motorsport, is planning to enter a squad of its Lamborghini Huracans in the International GT Open series events at Silverstone GP (September 2-3) and Barcelona (October 28-29). With no date clashes with its British GT and Blancpain Endurance championship programmes, the team is keen to speak to drivers who would be interested in joining them for either one or both of these two prestigious events.

Barwell is enjoying one of its most successful seasons ever in 2017, having taken no less than 8 race victories out of the 13 it has contested in different championships so far this year. The factory-supported team is currently leading both the Drivers and Teams British GT Championships, and is lying a very close second in the points standings of the Blancpain Endurance Pro-Am category.

The team is thus very keen to try and carry this outstanding form into the International GT Open series this season, and also has one eye on launching a full championship assault in this arena in 2018.