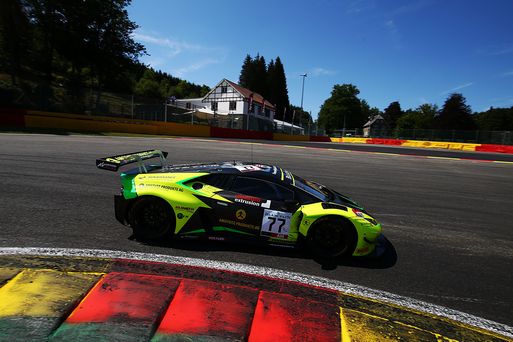 
UK racing team Barwell Motorsport is returning to the newly titled GT World Challenge Europe (previously known as the Blancpain GT Series), with a two-car squad of Lamborghini Huracan GT3 Evos in the 2020 Endurance Cup. The 2018 and 2019 Am Cup Drivers and Teams Endurance Champions will again be fielding an Am car as part of its squad, with Leo Machitski returning to defend his title and also go for the hat-trick of Drivers Championship crowns!